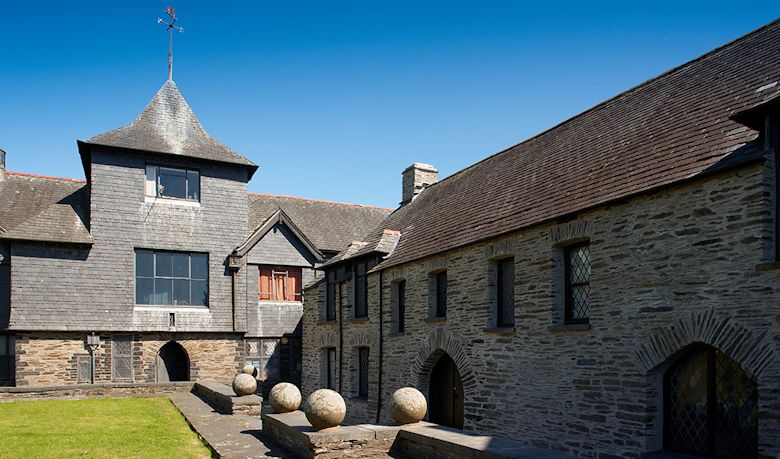 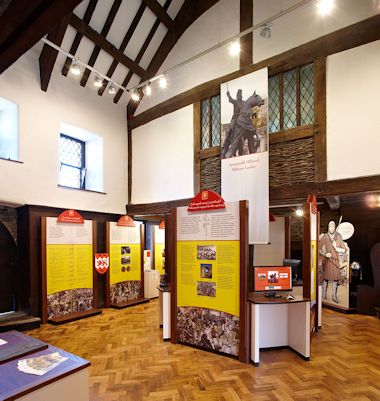 Following extensive restoration, the 15th century Parliament House (located in Maengwyn Street) is now a National Heritage Centre about Owain Glyndŵr. It was reconstructed during the 1460s but it is possible that it incorporates part of the building that existed when Owain Glyndŵr was crowned Prince of Wales at this site in 1404. Today, the building features an interactive exhibition covering the life and vision of Owain Glyndŵr together with a description of the history of the period. His rebellion, which commenced in Ruthin in September 1400, is described in a timeline and details of the rebellion’s context are provided, including the causes of unrest in Wales which subsequently led to the rebellion against England. A striking mural by Scottish artist, Murray Urquhart, depicts Owain Glyndŵr’s victory over the King's army at the Battle of Hyddgen in 1402.

Other features at the centre include a facsimile of the Pennal Letter, sent by Owain Glyndŵr to King Charles VI of France in 1406, replicas of medieval costume and artefacts as well as a replica broadsword and colourful banners similar to the banners that would have been carried into battle. For contact details, current opening times and entry fees, please see:-